April closed out nicely with Knut and Keelhaul playing a free show at the Button Factory. This is what hardcore’s supposed to be! Knut were quite good, if slightly on the hostile side (their vocalist didn’t seem the warmest of chaps). But Keelhaul blew them off the stage with time changes, awkward rhythms and riffs galore. So happy to have finally seen them live.

More gigs in May. Rush at the O2 was what you’d expect it to be: a show. But what a show! Spaceship lights, fireworks, elaborate sets, videos – the whole package. Even if it threatened to veer into Spinal Tap territory at times (mandolin on a stand, anyone?) these Canucks are no dinosaurs; three hours of hits is a breeze to them (it was much harder on my feet). 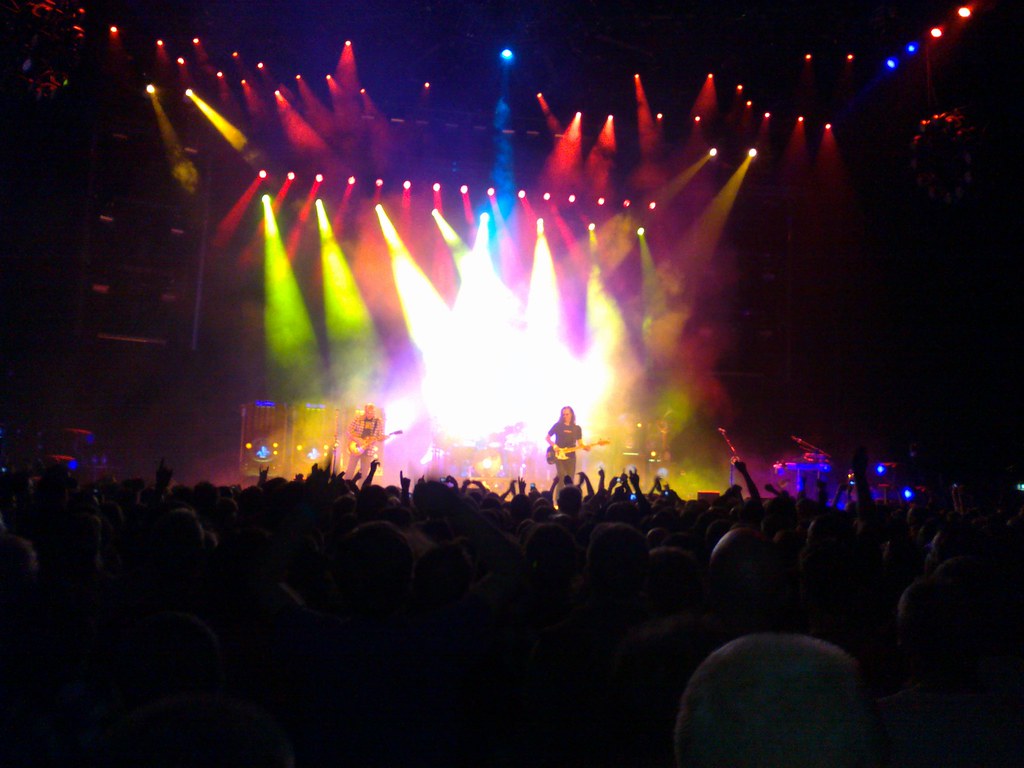 The Meat Puppets drew a smaller crowd at the Button Factory at the end of the month, but they put on an equally compelling show that hopped around 30 years’ worth of punk, country, alt-rock and noisy psychedelia. Shame they didn’t play ‘Two Rivers’, but you can’t have it all. 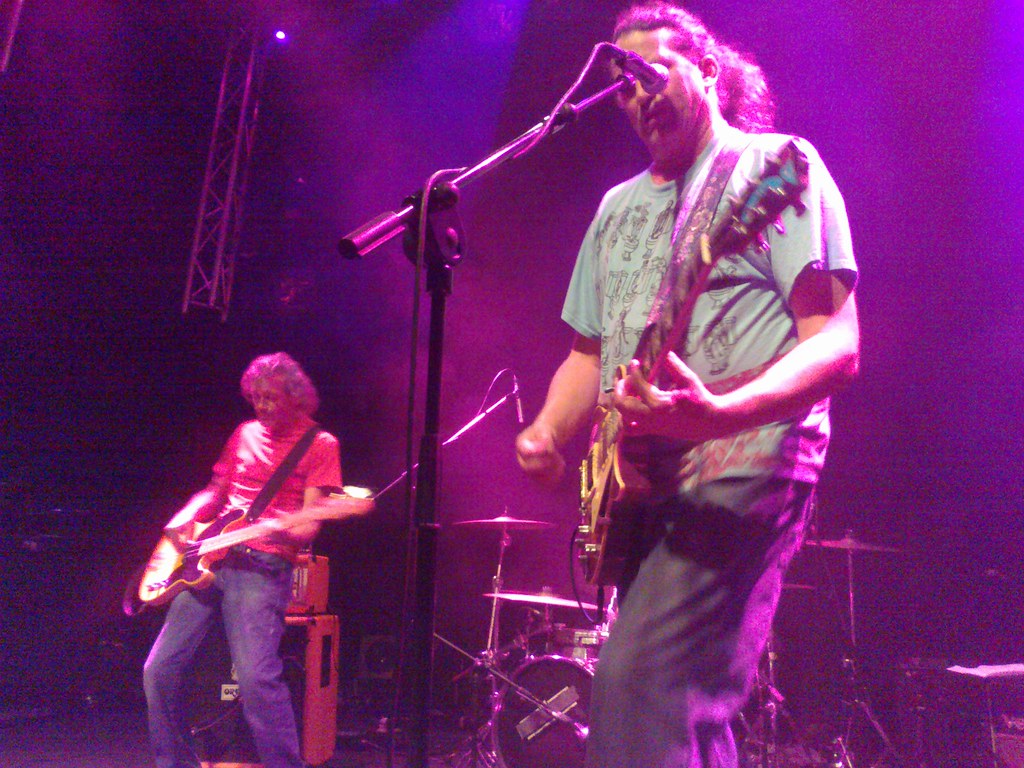 May was also my first month at WeightWatchers. I’d put it off for so long, always thinking I could lose weight on my own, but that just wasn’t happening. Gains I’d make one month would be squandered the next. I simply wasn’t disciplined enough to make the changes I needed by myself. Which is where WeightWatchers comes in, providing a system and a structure I can follow to achieve my goals. Or to think of it in terms of a game (which I am) – it’s a ruleset. My daily ProPoints are my health or my mana; my weight goals the big bosses to defeat, bit by bit.

Thinking about it in these terms makes a long process seem more achievable, for me anyway; as the weeks go on I’m building up XP learning how to eat better, and getting more active for bonus points. And it’s working so far: In my first two months I’ve lost 14 pounds, which is a lot like dinging level 20 in WoW.

I would have posted the above a month ago, if not for my MacBook going all autistic on me and refusing to boot. At all. And when the problem somehow infected my month-old backup, I didn’t know what to do.

Thanks to Bee’s command line skills I was able to salvage the most important stuff before taking both laptop and external drive in for repairs. That was a tense week, especially with a looming deadline at work. But all’s well that ends well, I suppose. I still don’t know what caused the problem, but I’ll be damned if I’m repeating it: daily backups to a new external HD are the new routine.

At least I got to celebrate the end of that hellride of a week seeing Mike Watt & The Missingmen play a last-minute show in town. Estel played support too and they were great as always – plus their drummer Bushie got my CD covers signed by Watt and is guitarist Tom Watson (of Slovenly, The Red Krayola, etc etc) for which I’m ever grateful. Photos to come.

Books read recently: Two Paul Austers in quick succession, Sunset Park (very readable) and Invisible (too epistolary for me, but not bad). Films watched: Thor (silly but fun); Chinatown (not as unrelentingly grim as I imagined); Speed Racer (better than the Matrix sequels, really); Tangled (could have done with more Disney songs, less HSM shite); Paul (surprised how much I liked it); Green Lantern (despite everything, can’t say I hate it); X-Men: First Class (another surprise); and Akira (I think I get it this time).

You were reading Weeknotes #494-504, a blog entry by MacDara Conroy. It is filed under Self and Weeknotes and was published in July 2011. If you liked what you read here, you can follow this site on Twitter @MacDaraBlogs or via reader feed, and find many more entries in the Archive. You can also buy me a Ko-fi.