Get a load of this guy > @MacDara #image 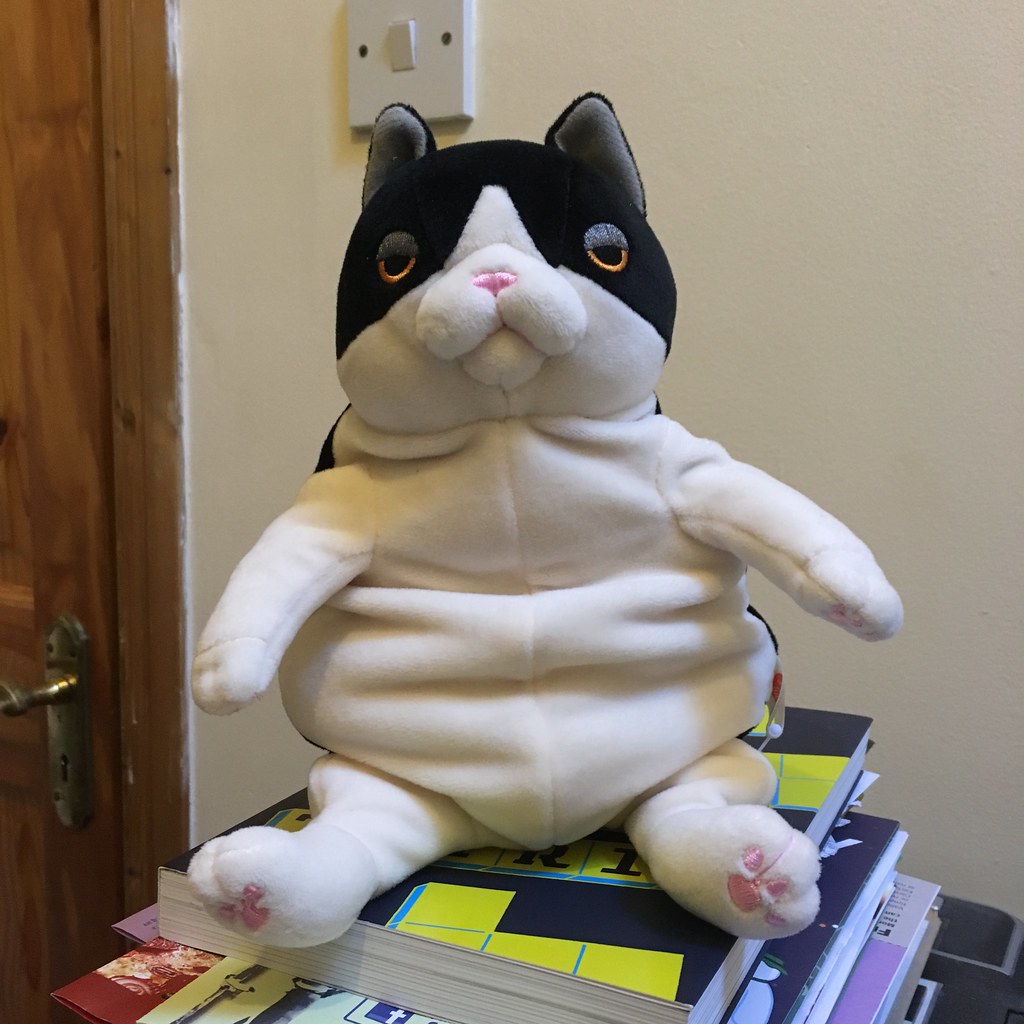 Dublin at night, as seen from the International Space Station. #image 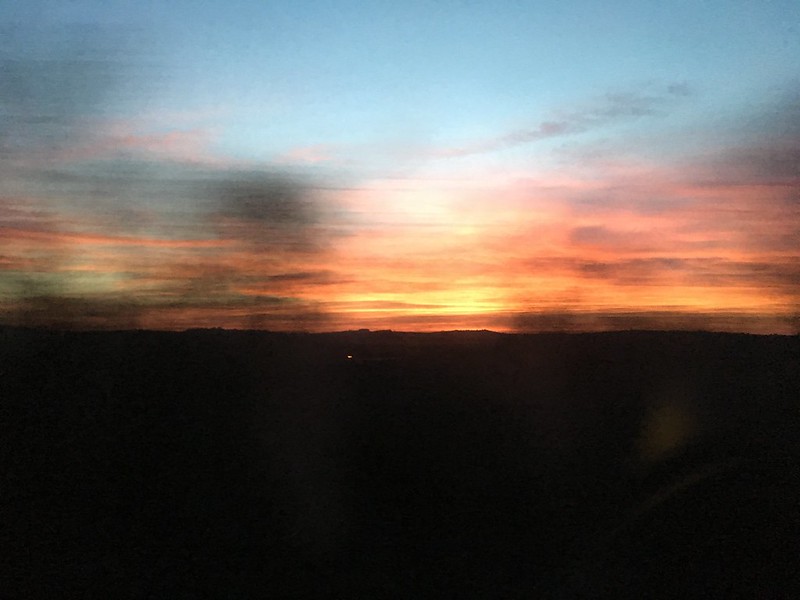 Watercolour sunset, as seen from a rapidly moving bus on the M1 northbound. #image 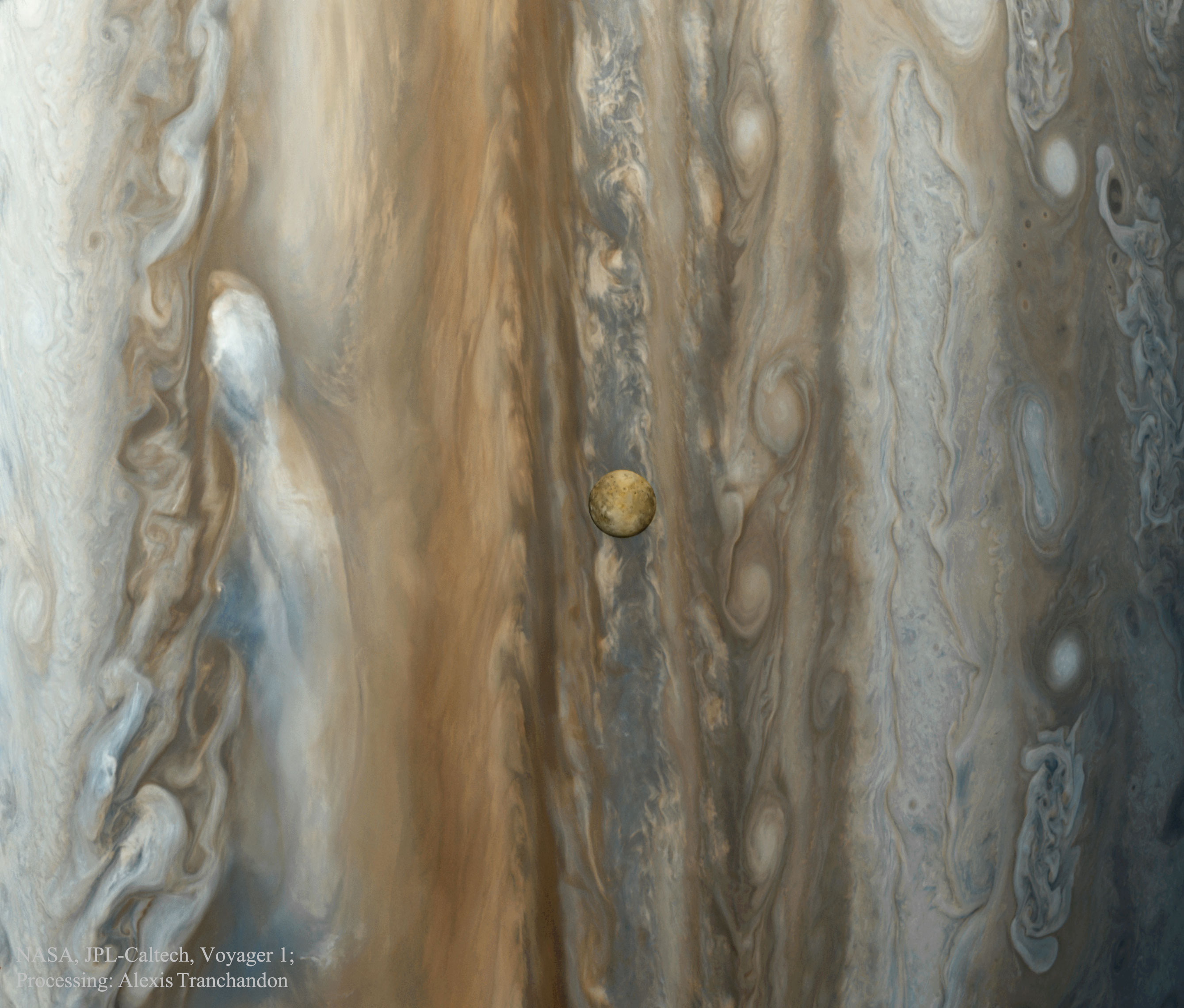 Io over Jupiter from Voyager 1. #image Doors, taken by Yukihito Ono. One of the many stunning commended entries to the architecture category in the 2017 Sony World Photography Awards. [c/o Kottke.org] #image 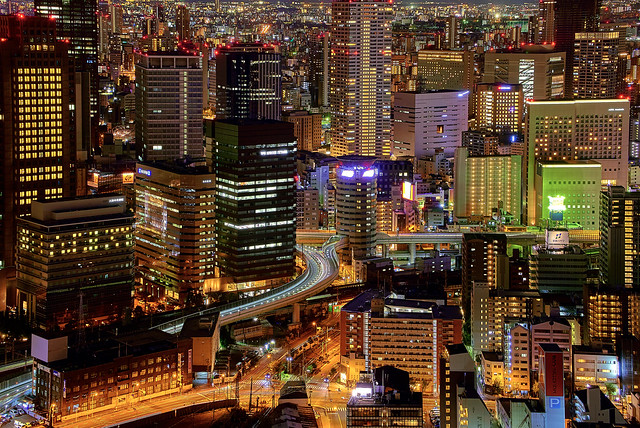 Osaka cityscape, taken by Pedro Szekely. Apropos of nothing. #image 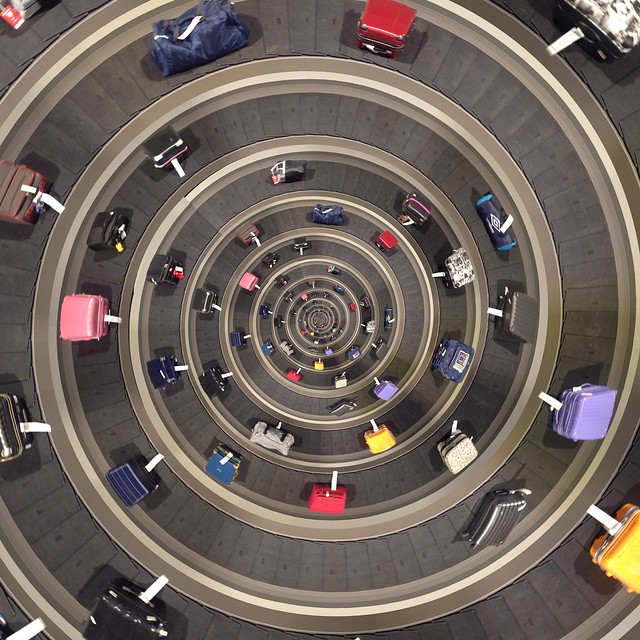 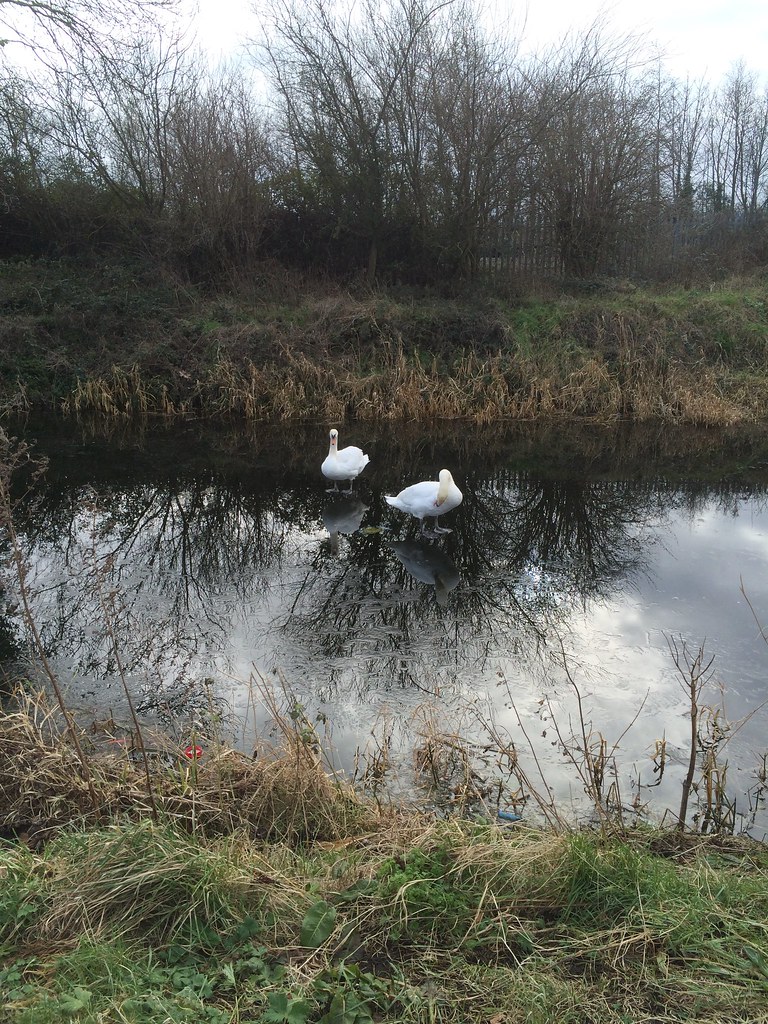 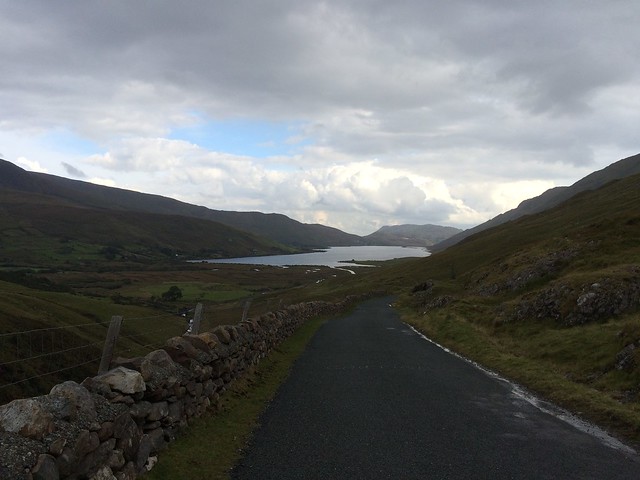 I went through Connemara on a day trip last October, and I took some photos along the way. Here they are in a Flickr album, uploaded as-is from my iPhone, no edits.

END_OF_DOCUMENT_TOKEN_TO_BE_REPLACED 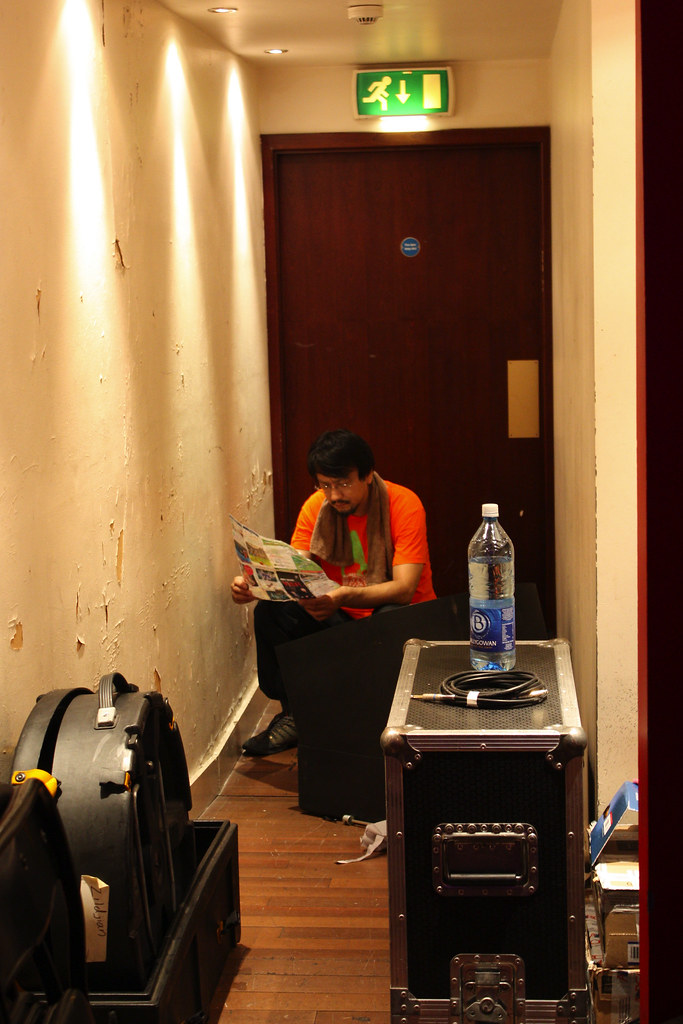 Can't think of a better way to mark the renewal of my Flickr Pro account by posting this pic from the few I snapped at the Ruins Alone gig at the Twisted Pepper last September. If you ever get the chance to see Tatsuya Yoshida do his thing, do yourself a favour and don't miss it. #image 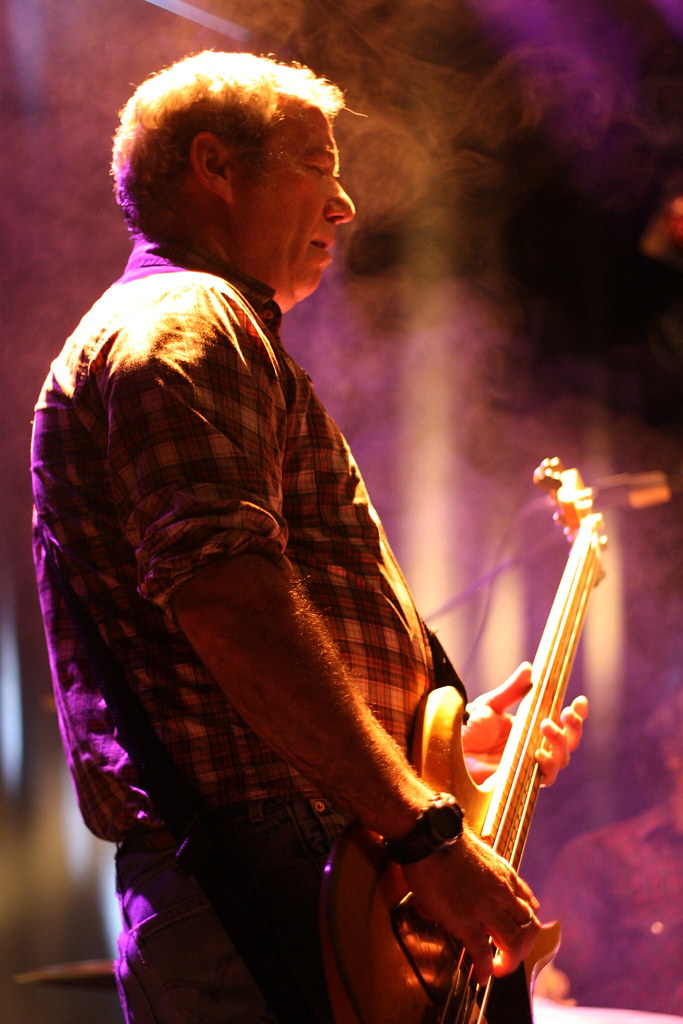 See more of my shots from this summer's Mike Watt gig on Flickr. #image 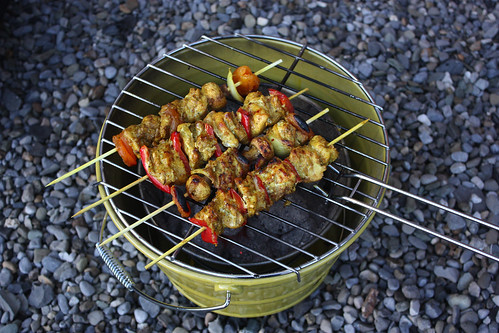 First braai of the summer. #image 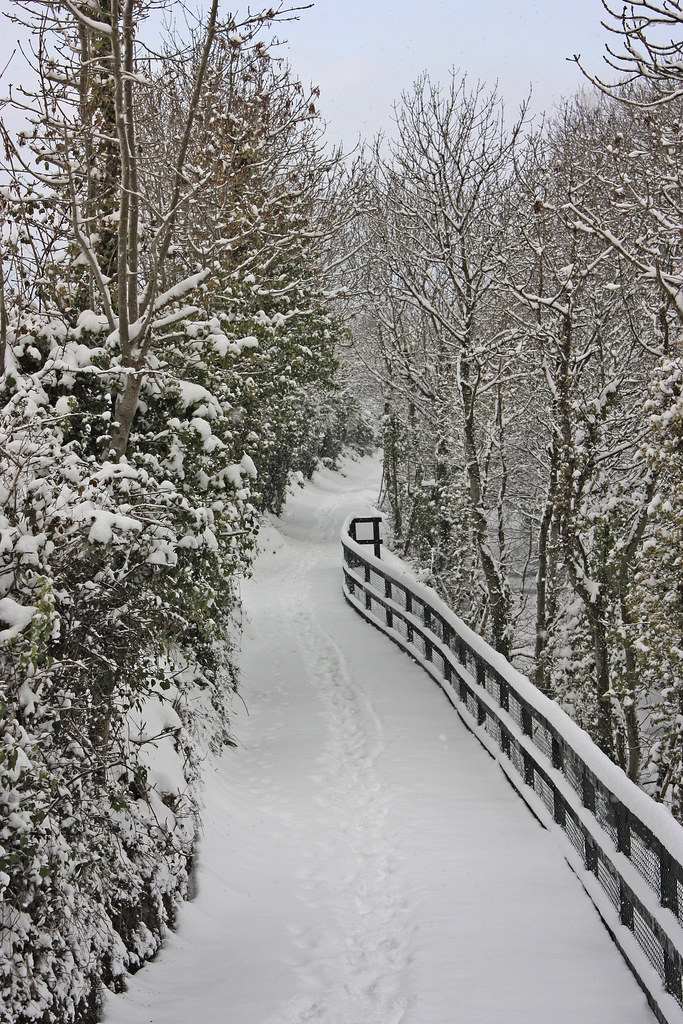 From a set of snowy views at the Royal Canal on Flickr. #image 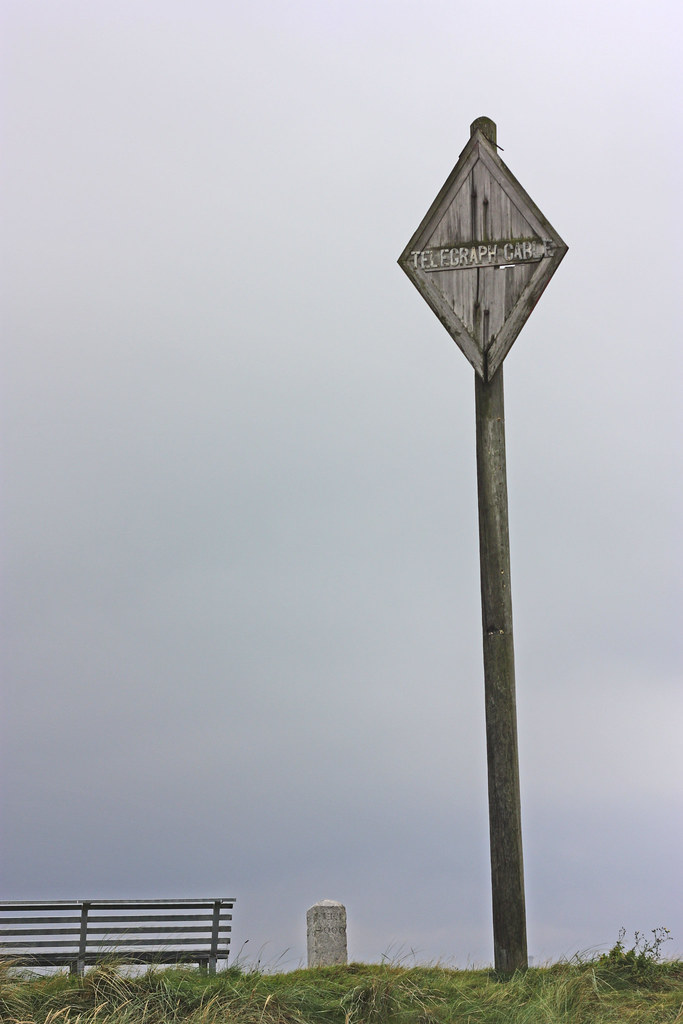 From a set of Bull Island views on Flickr. #image